in Porto Pollo in Sardinia Book a lesson! 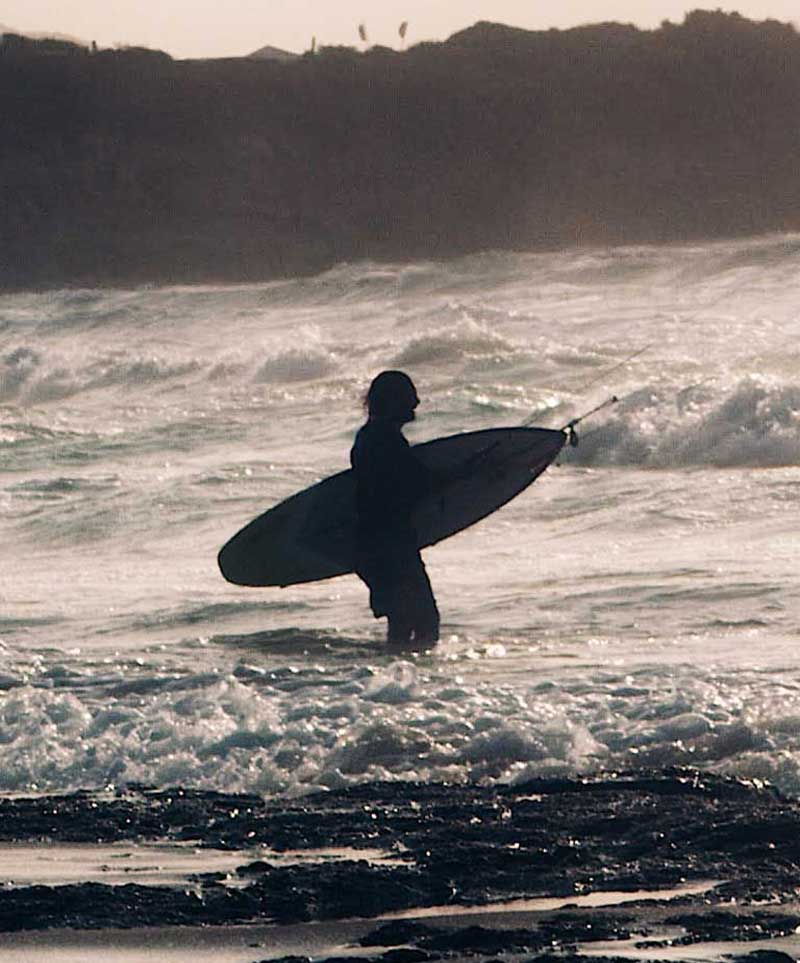 Calling it sport is even more limiting than for Windsurfing, Surfing is truly a lifestyle, a continuous search for the perfect wave at sea and in everyday life. Respect and knowledge of the sea are indispensable, it requires a good physical and mental preparation, an excellent relationship with one’s soul, with oneself and with one’s neighbor if one wants to live it in all its essence.

The wide range of our courses offers the opportunity to try and learn the basic techniques with the first level internship (and then be able to deepen the knowledge), and to update and perfect themselves in advanced techniques to those who are already a “professional”.

You will learn to understand the sea and the waves, the currents and rules to be respected, the materials. Rowing position, duck dive and eskimo roll, take off, line up, sweel will no longer be unknown words…

Notes on Surfing as a discipline

With surfing you will explore a semi-unknown world, that of surfing, a physical activity that only recently has acquired several acolytes in Italy. However, it is necessary to mention some historical notes concerning surfing and its origin. The first land where it was practiced were the Hawaiian Islands in 1700, in fact some primitive wooden boards dating back to that period have been found. Over time this discipline has expanded throughout the American continent, especially in coastal areas such as California and Florida.

In Italy, surfing began to spread only in the eighties in a rather homogeneous way. Today, this sport is practiced mainly in the Mediterranean area and in the north of Sardinia, thanks to the presence of jagged coasts that favor the increase of medium-height waves.

The FHA team works every year in order to update more and more its offer and attention to detail. Our greatest mission is your satisfaction. 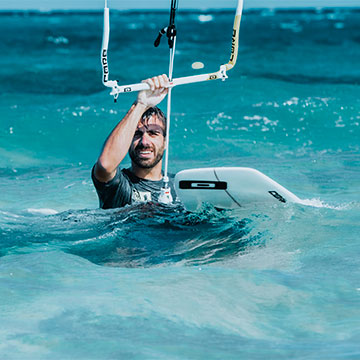 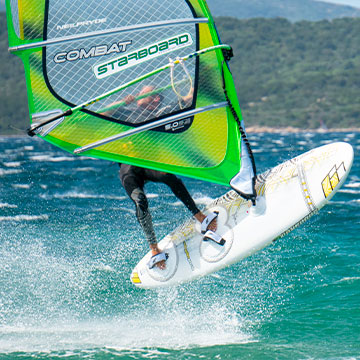 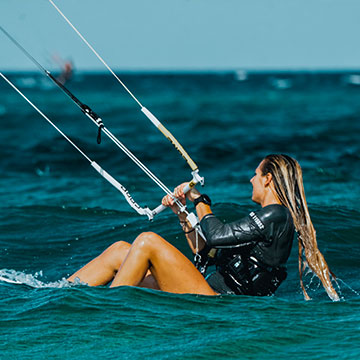 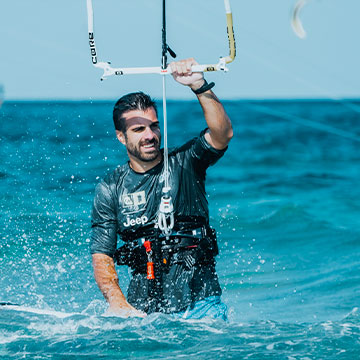 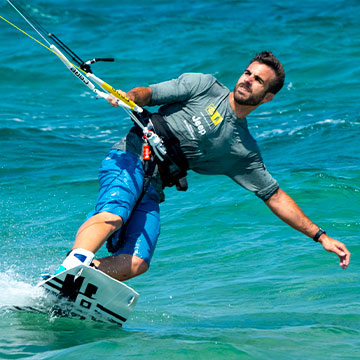 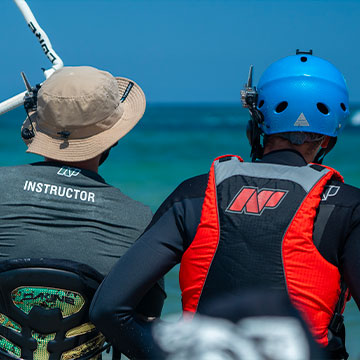 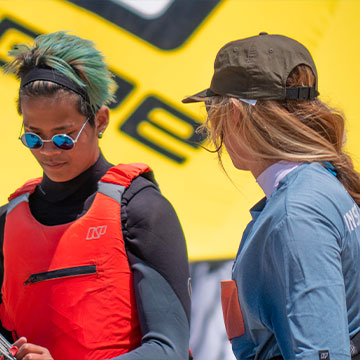 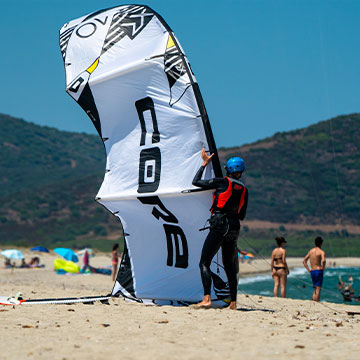 Whether you are a 'beginner' or an 'advanced' we will make your experience unforgettable.

We use cookies on our website to give you the most relevant experience by remembering your preferences and repeat visits. By clicking “Accept All”, you consent to the use of ALL the cookies. However, you may visit "Cookie Settings" to provide a controlled consent.
Cookie SettingsAccept All
Manage consent

This website uses cookies to improve your experience while you navigate through the website. Out of these, the cookies that are categorized as necessary are stored on your browser as they are essential for the working of basic functionalities of the website. We also use third-party cookies that help us analyze and understand how you use this website. These cookies will be stored in your browser only with your consent. You also have the option to opt-out of these cookies. But opting out of some of these cookies may affect your browsing experience.
Necessary Always Enabled
Necessary cookies are absolutely essential for the website to function properly. These cookies ensure basic functionalities and security features of the website, anonymously.
SAVE & ACCEPT